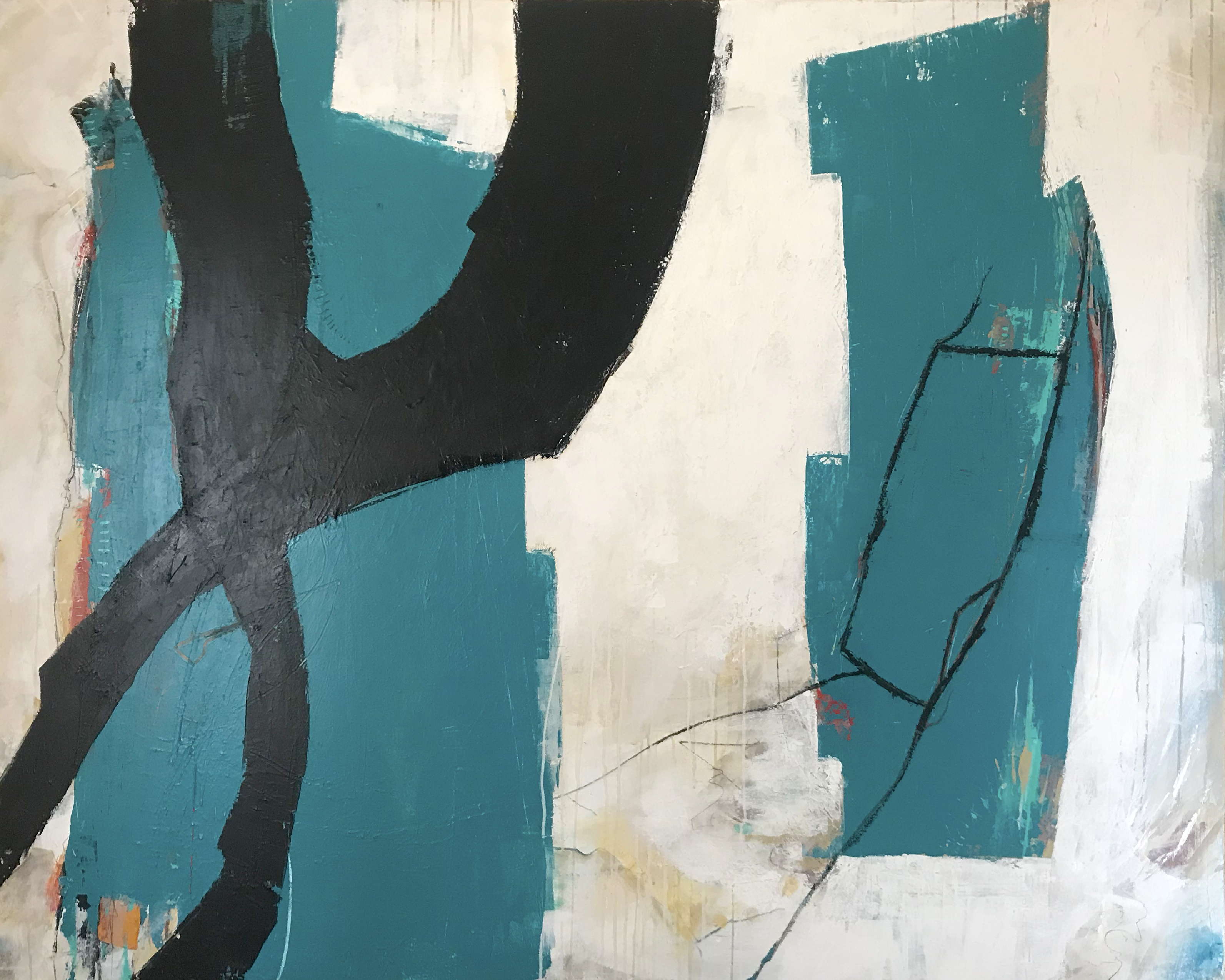 “Man is All Imagination,” William Blake wrote, “God is Man & exists in us & we in him.” The “Dance of Albion” is a nod to Blake’s color print litho from 1794. “Albion” is Blake’s universal God-Man and carries an attitude of exaltation and crucifixion, a rebirth in the creation/destruction cycle. “Albion” also references Da Vinci’s “Vitruvian Man” whose outspread limbs touch the rim of the circle of reality, and (wo)man as the measure of all things.